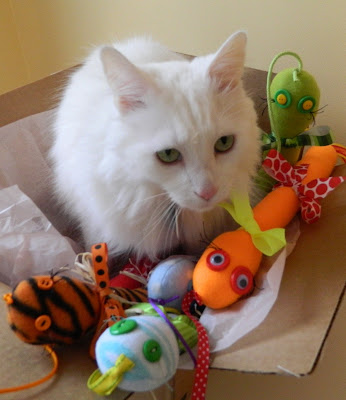 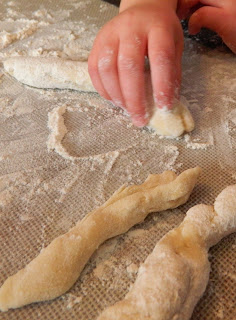 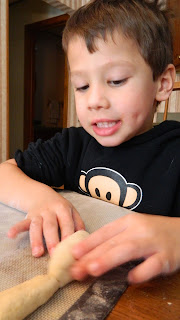 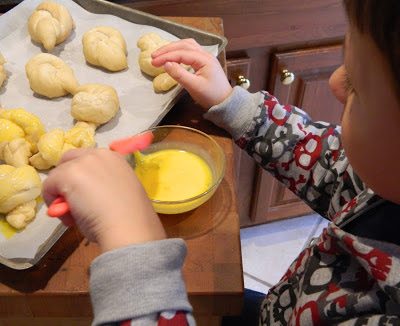 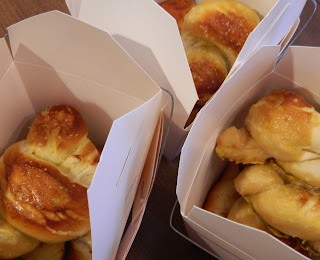 Maybe it was just me. It had to be. All is forgiven. Oh, except for one thing! -the part where Sae rolled out his dough rope and paused to excitedly observe, "Grandma, this looks exactly like a SNAKE!"
Oh Noooooooooooes!!!!!!!!!!!!!!!!!
Posted by J at 7:03 AM