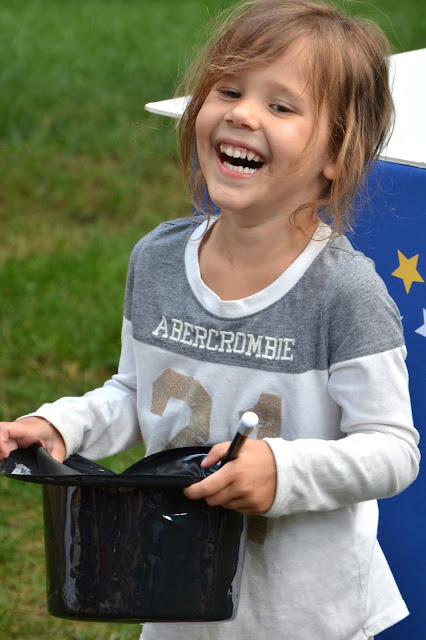 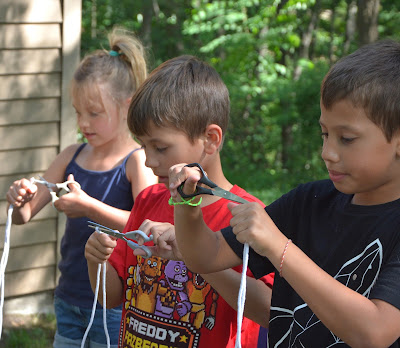 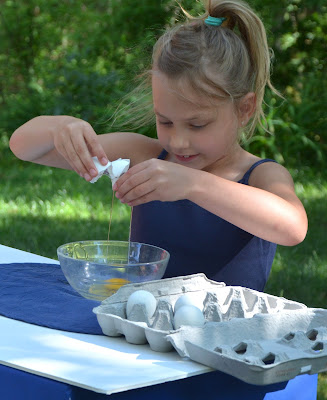 This crazy idea was my own. I found fake eggs at an online toy retailer. But I've been the victim of a mysterious disappearing act myself! I have yet to locate the third egg after our show. Looked everywhere! It's gone! But unlike our other tricks, there's no explanation for this one! Poof! Real magic!


The easiest way to conjure up a repertoire of cool performance tricks is to buy a kit designed for kids. I did this last year, relying solely on the nifty eye foolers in a great Melissa and Doug set. But this year I found another one I like! "Spectacular Magic Show" is less than $20 and packs 100 cool ideas into a box that also contains an instruction book plus a fun CD that clearly demonstrates them all - plus more! 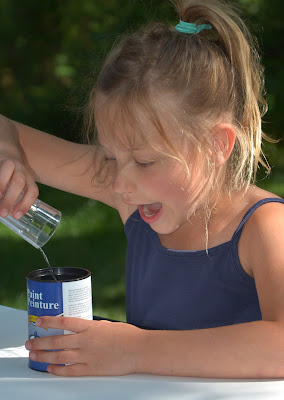 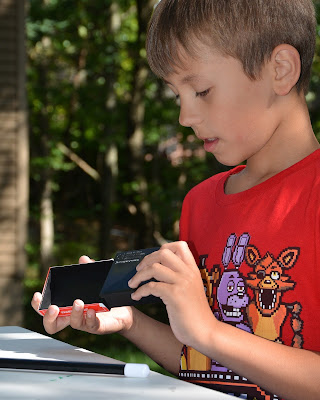 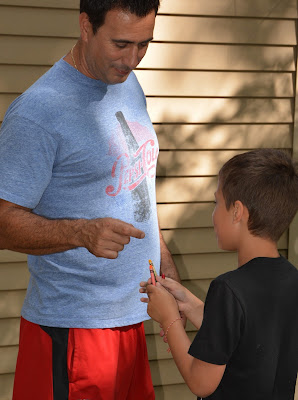 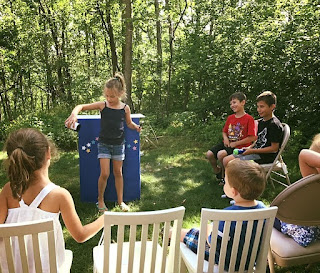 This is not a sponsored post. I just enjoy sharing the success I've had with good products.
Posted by J at 2:10 PM