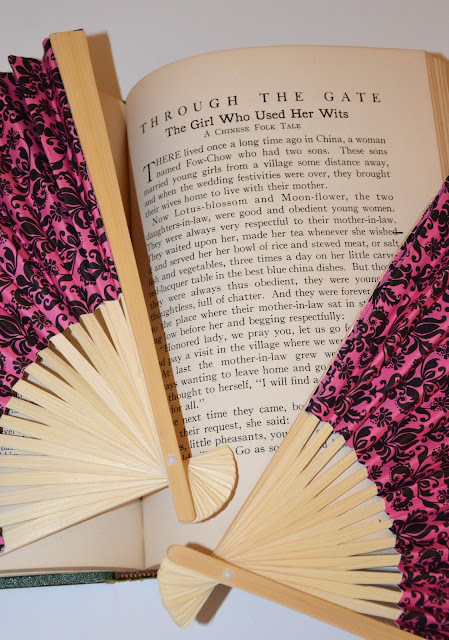 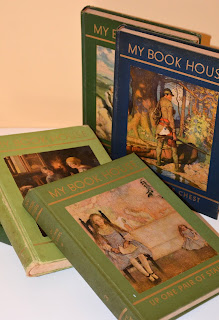 The Little Snow Maiden (Russian)
The Boy Hero of Harlem (Dutch)
The Cap That Mother Made (Swedish)
The Shoemaker and the Elves (German)
Posted by J at 9:38 AM